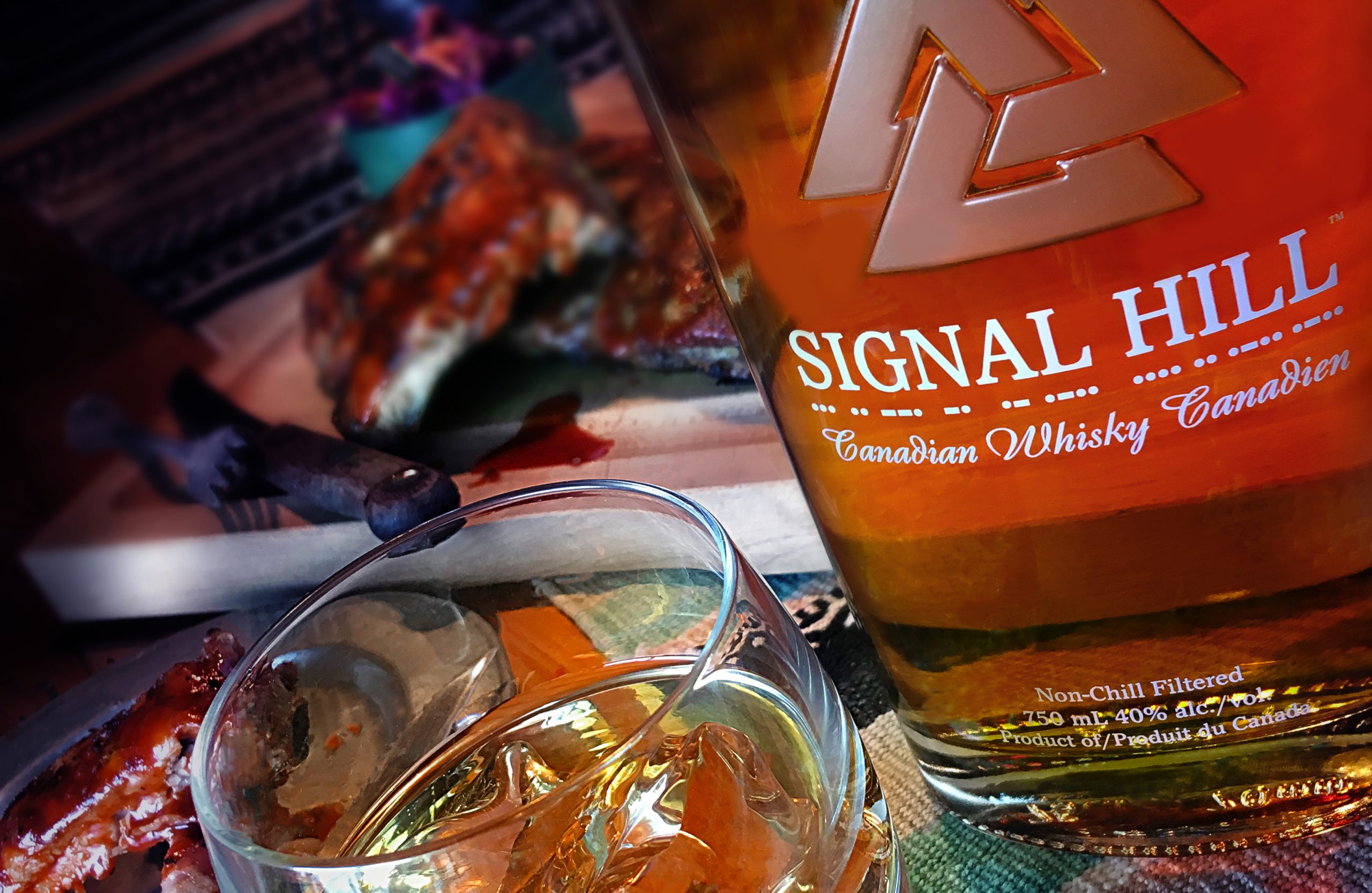 Win £1000 and a Trip to Canada with Signal Hill

BarLifeUK has done various bits of reader-research over the years, and whenever we ask bartenders what sort of cocktail competition prizes they prefer, the answer always comes back as ‘cash or international trips’. This bodes well for Signal Hill’s first UK competition, as the winner will receive both, in the form of £1000 and a trip to Toronto.

Hailing from Newfoundland in Canada, Signal Hill was conceived in 2014, and while it is very much a contemporary Canadian whisky, its home is steeped in history. Without doing all of your competition research for you, the rocky peak in St. John’s that Signal Hill is named for was the site of the first reported transatlantic radio broadcast, received by Guglielmo Marconi in 1901. In another first, British aviation duo Alcock and Brown took off from an airfield in St. John’s in 1919 to make what would become the first transatlantic airmail flight. It would seem that St. John’s in Newfoundland is a good place to invent something that goes on to change the world…

The liquid itself is made using Newfoundland water, which is some of the purest in the world thanks to the remote location of its glaciers, and a combination of column-distilled corn, and pot-distilled barley. The whisky is aged in Canadian whisky casks, new American White Oak casks, and first-run bourbon casks for three to five years, and this gives Signal Hill its distinctive, slightly sweeter, flavour profile:

Signal Hill’s first cocktail competition is refreshingly open and free of rules. The only direction the brand has given is that you ensure the Whisky is the predominant spirit in the drink. There are no limits on ingredients or method, just create a tasty drink that showcases Signal Hill, and support the drink with a presentation that explores its history, location, category, or anything else connected the brand which leaps out at you as you start your research. 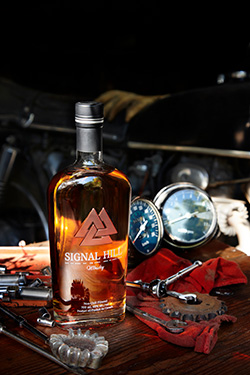 The deadline to enter the competition is Midnight on Friday 7th October. Another date for your diary is October 25th – if you make it through to the in-person final, you will need to be able to compete in London on that day. Signal Hill will provide travel and accommodation, and the competition day will be a lot of fun, the brand are keen to make sure competitors have a blast in return for the time and effort they put into an entry.

The competition prize is £1000 in cash, and a trip to Toronto. And by trip, we mean a cocktail safari of the city, hosted by Signal Hill folk who know the place like the backs of their hands. It will be an epic trip, to a place you might not necessarily make it to under your own steam. And you will be flying out it Spring, so it won’t be freezing cold when you arrive. Signal Hill are also keen to build a relationship with the competition winner, which means there is potential for freelance brand gigs after the comp, which is always nice.

To enter the Signal Hill cocktail competition, send your cocktail recipe with a photo of the drink alongside a bottle of Signal Hill to entries@signalhillspirits.com. Don’t forget to include your name and the name of your bar.