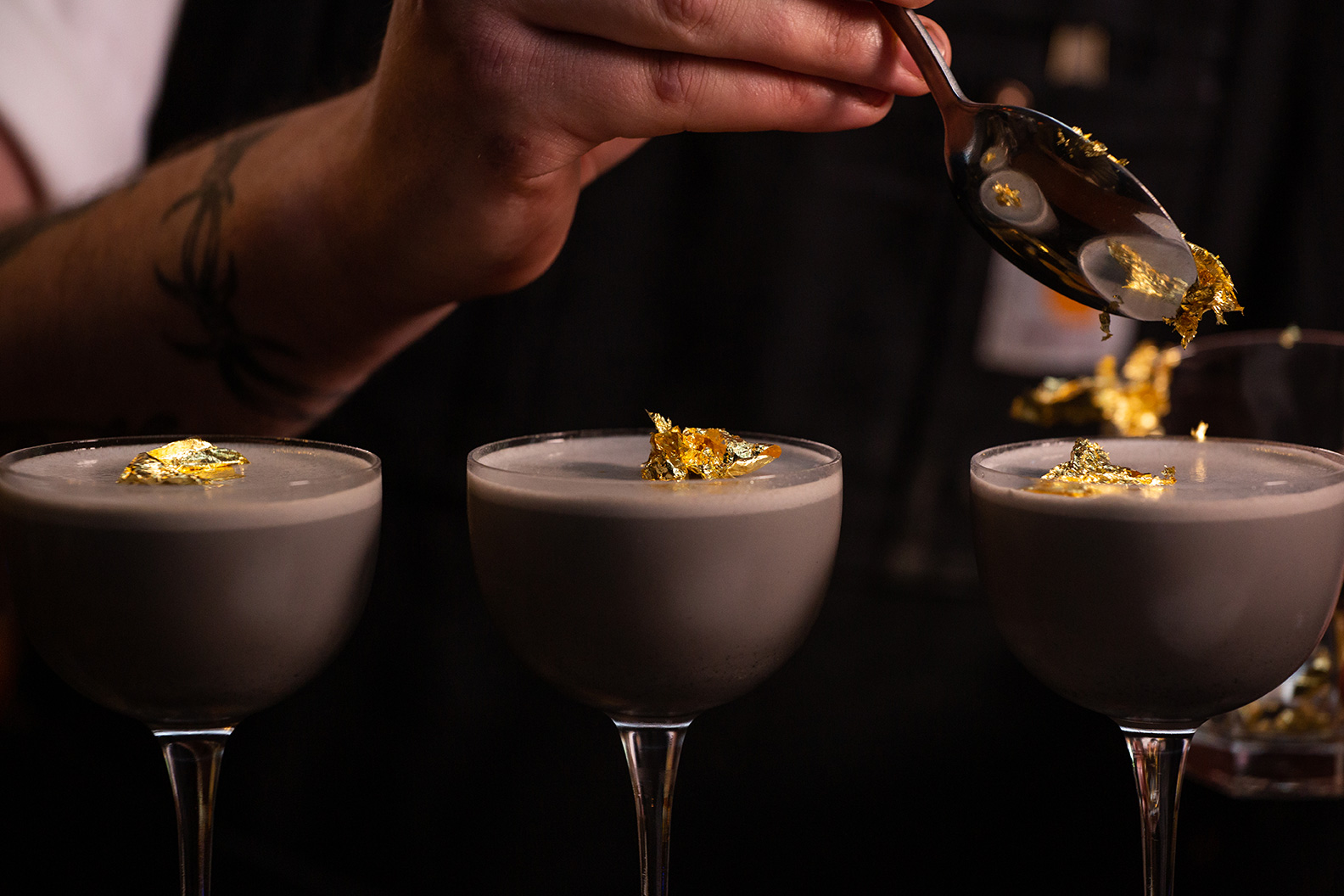 On Tuesday this week, BarLifeUK travelled to Bristol, one of the UK’s most reliably excellent cocktail cities, for the South West heat of WhistlePig’s ‘No History No Rules’ competition.

For readers unfamiliar with this comp, WhistlePig, which was founded in 2007 and therefore relatively young in distillery terms, decided to buck the trend of looking to the past for its first cocktail competition, and instead asked bartenders to create a Rye Whiskey cocktail which focussed on the creative expression of complementary flavours. As you would expect, bartenders embraced this brief with enthusiasm and the competition was inundated with entries. Almost 15 years of BarLifeUK experience has taught us that Bristol always delivers on the flavour front, so we had high hopes for this heat, and were not disappointed.

The heat took place at Bristol cocktail-landmark Milk Thistle on a beautifully sunny day, with the competitors greeted by a WhistlePig Highball and a competition briefing by brand ambassador Dan Priseman. The logistics were simple – each competitor had five minutes to prep, and eight minutes to make their drink, which would be scored on taste, aroma, and appearance; chat; originality; replicability; bar craft and timekeeping.

I was joined on the judging panel by Ben Alcock, operator of Bristol bars Filthy XIII and HMSS, and Jake O’Brien Murphy, bartender, writer, and drinks consultant for Moët-Hennessy. We settled in at the bar to watch, listen, and taste as the first four competitors – Mike Charles, Scarlet Lantern (Bristol), Seb Fileccia , Milk Thistle (Bristol), Liam Jones, The Libertine (Cardiff), and Theo Millar, Loose Canon (Bristol) presented their drinks.

Proceedings paused at this point for a really tasty lunch ferried in from local Asian diner Four Wise Monkeys; the food was excellent and the restaurant is now a shoe-in visit next time we visit Bristol. It also can’t be overstated how beneficial it is to have proper food on hand for both competitors and judges during a comp, it keeps nervous and potentially booze-filled stomachs lined and blood sugar levels stable – other brands take note, this format is the way forward for comps.

Suitably fortified, we got back to business and the final four competitors – Welly Jones, Lab 22 (Cardiff), Joe Clarke, Milk Thistle (Bristol), Henry Woodgate, Flight Club Darts (Bristol), and Joel Hughes Lab 22 (Cardiff) – took their turns behind the bar, and the judges then decamped to the pub next door to discuss the presentations and tot-up the scores.

It’s fair to say Bristol lived up to it’s reputation for producing good competitions, as while we often encounter one or two ropey drinks in a regional heat, that was not the case here. Every cocktail we tasted was top drawer, and it was fantastic to see a diverse range of approach and drink type – everything from quite Bristolian ‘stirred-down-and-brown’ to brightly-coloured Tequila Sunrise-esque long drinks.

The judges were unanimous on the top three, but as only two competitors from each heat automatically qualify for a spot in the final, a spirited discussion was required to arrive at a result. And that result is… We really need to plan a visit to Cardiff, because some interesting and very tasty things are happening there. Both South West heat winners hail from the city, and an honourable mention also goes to a Cardiff bartender – Welly Jones of Lab 22 – who would have placed third if the comp had awarded a top three. So congratulations then to Liam Jones of The Libertine, and Joel Hughes of Lab 22, who were declared the South West heat winners, we look forward to seeing you at the WhistlePig ‘No History No Rules’ final next month.