To mark the 75th anniversary of VE Day the government has announced extended licensing hours.

Yesterday it was confirmed that this year on the 8th & 9th May to aid in the marking of the 75th anniversary of Victory in Europe Day some (those with an 11am license) pubs, bars and restaurants will have their ability to serve customers extended. 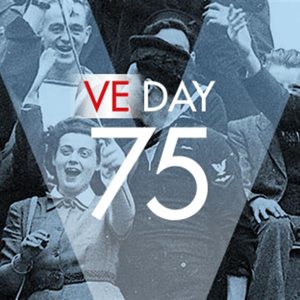 Here are the details:

It should be a nice little boost for business in early May and there are still talks ongoing regarding the marking of VJ Day on August 15th. We will let you know as soon as we hear on that.