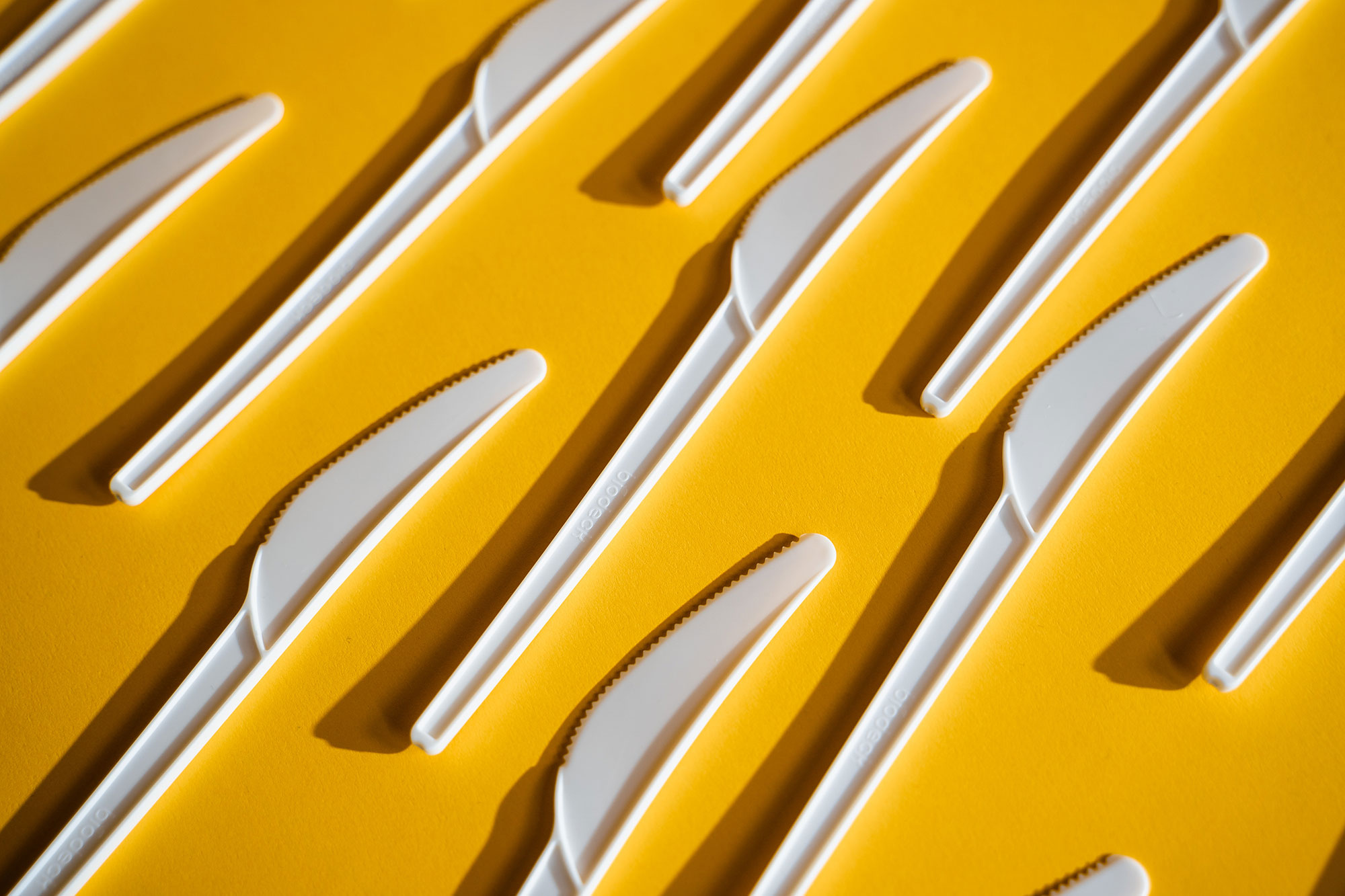 Bars in England with a takeaway food offering will soon have to find an alternative to plastic cutlery and plates, as environment Secretary Thérèse Coffey has confirmed that a ban of such single-use items is on the way.

No date has been given for the start of the ban, but similar rules in Scotland and Wales came into effect within a year of being announced, and the Department for Environment, Food, and Rural Affairs (Defra) consultation that has led to the ban in England will be published on January 14th 2023.

The ban is intended to reduce the amount of plastic ending up in landfill waste sites, however hospitality folk will no doubt be un-surprised to learn that the new rules don’t apply to supermarkets or shops, which can keep merrily selling meal-deal forks and plastic picnic plates for the foreseeable. We are all for sustainability and reducing waste, but you have to ask why the hell does hospitality always seem to be in the firing line when Government makes a new announcement?

We’ll bring you further news when a date for the single-use plastic ban is announced.

Update – The government has announced the ban will come into effect in October 2023.