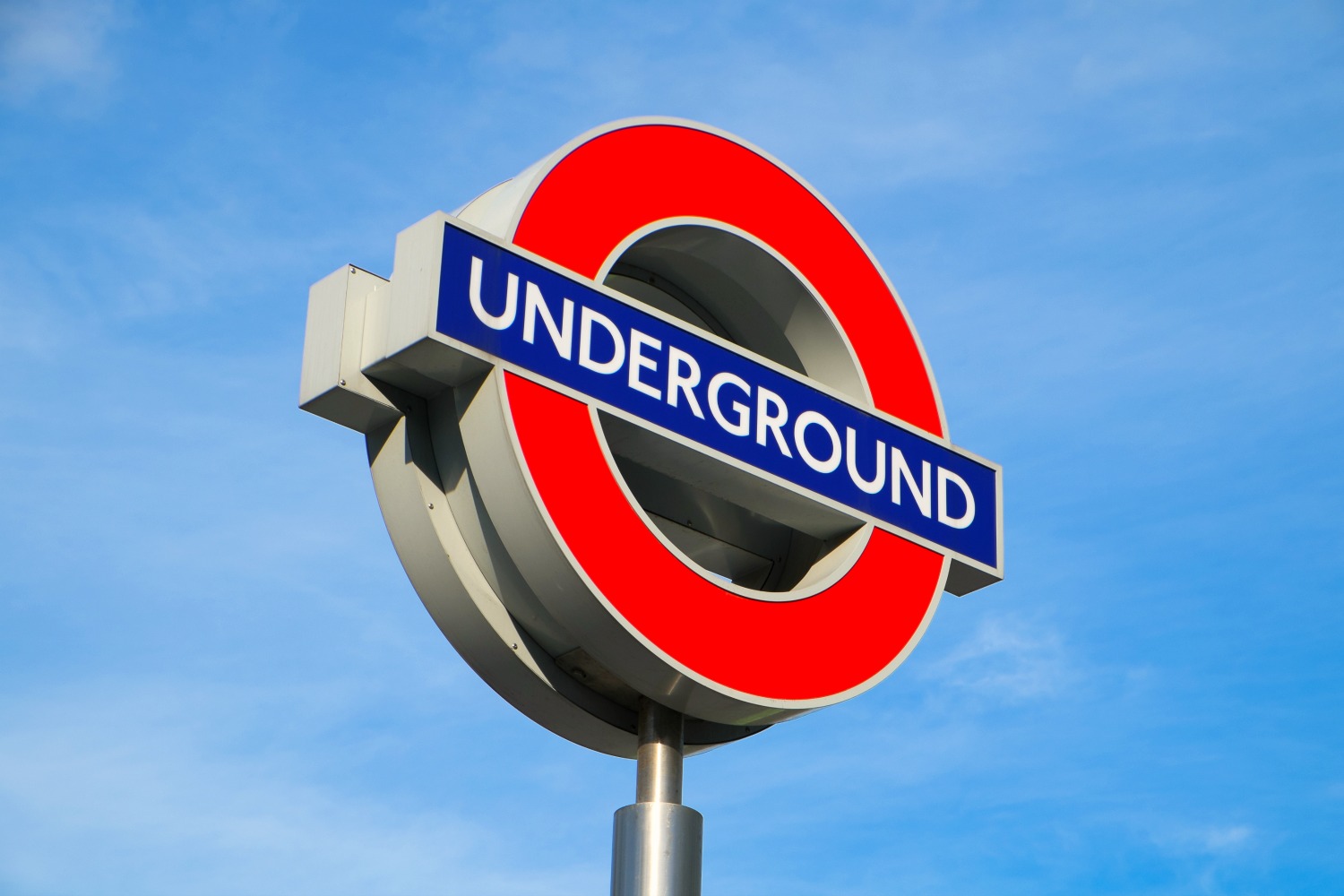 Transport workers union RMT has announced its longest ever period of industrial action in protest of night working hours for London tube drivers, expanding a strike that has already caused disruption to tube services this month.

The RMT says that unless Government make changes to the way Night Tube services are rostered, drivers who belong to the union will refuse to clock on from 8.30pm on Friday until 8am on Saturday, and from 8.30pm on Saturday until 8am on Sunday, beginning in January and hitting every weekend for six months. At present, only the Central and Victoria lines will be affected, however RMT have stated that other lines may be included if the union chooses to expand the strike.

Just what the industry needs, right? Another reason for punters to stay indoors at the weekend. Not to mention screwing bartenders and other late workers trying to get home after a shift. Every time this happens I also wonder how many people become victims of assault because their only safe and affordable mode of public transport is closed, and they are forced to walk home at night. We’re all for unions and worker rights of course, but having sympathy for the RMT requires adopting a form of Stockholm Syndrome, seeing as though it is the gun they are holding to the public’s head that’s being used as leverage against the Government.

We will bring you news of any changes to the strike action as it is released.