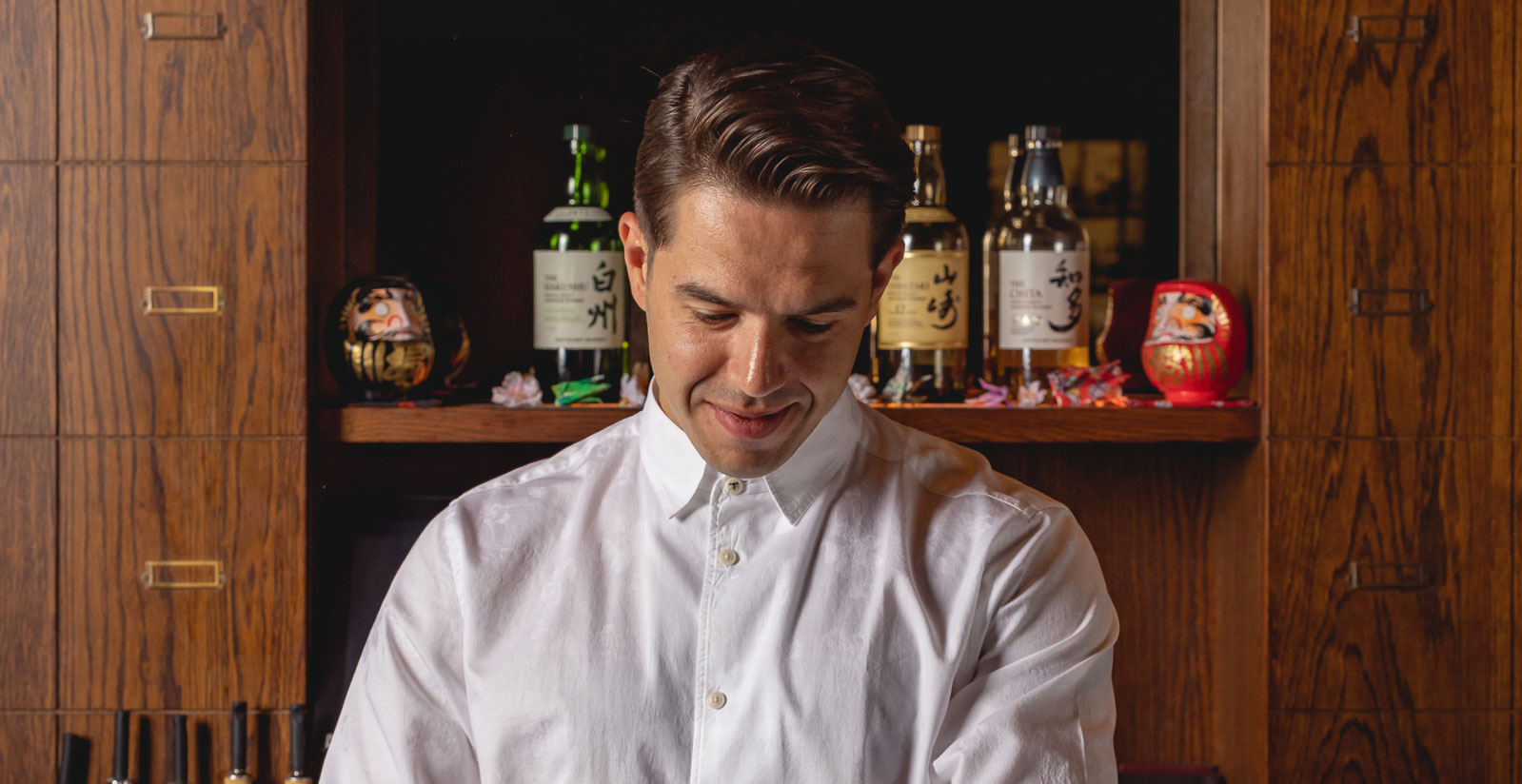 Formerly at the The Berkeley Hotel where he was Bars Manager for The Blue Bar and The Berkeley Bar & Terrace, Di Monaco joins House of Suntory at a key moment, with the House set to celebrate its 100 year anniversary next year.

In addition to acting as brand ambassador, Di Monaco will also champion Japanese culture and bartending techniques across the UK, as well as taking The House of Suntory’s advocacy program, Dojo, into 2023 and beyond.

Andrea Montague, Head of Advocacy, Edrington UK states: “Raffaele is the ideal candidate for the role; having worked in some of London’s highly respected establishments, he has the perfect combination of experience between culture and prestige to champion our diverse House of Suntory portfolio. Not only does he have the experience, but he also has the passion for Japanese culture which is crucial to the role. I am looking forward to him joining our talented team of Brand Ambassadors, strengthening our advocacy work further in the UK market.”

Di Monaco says of the new gig: “My love and passion for Japanese culture and the Japanese approach to bartending was first ignited at the Asian-inspired establishments I worked at, such as Park Chinois and Hakkasan. The opportunity to build on this and be an advocate for the art of Japanese bartending is a dream come true. The House of Suntory portfolio is revered in the drinks world; I am honoured to be the UK Brand Ambassador for the House of Suntory.”