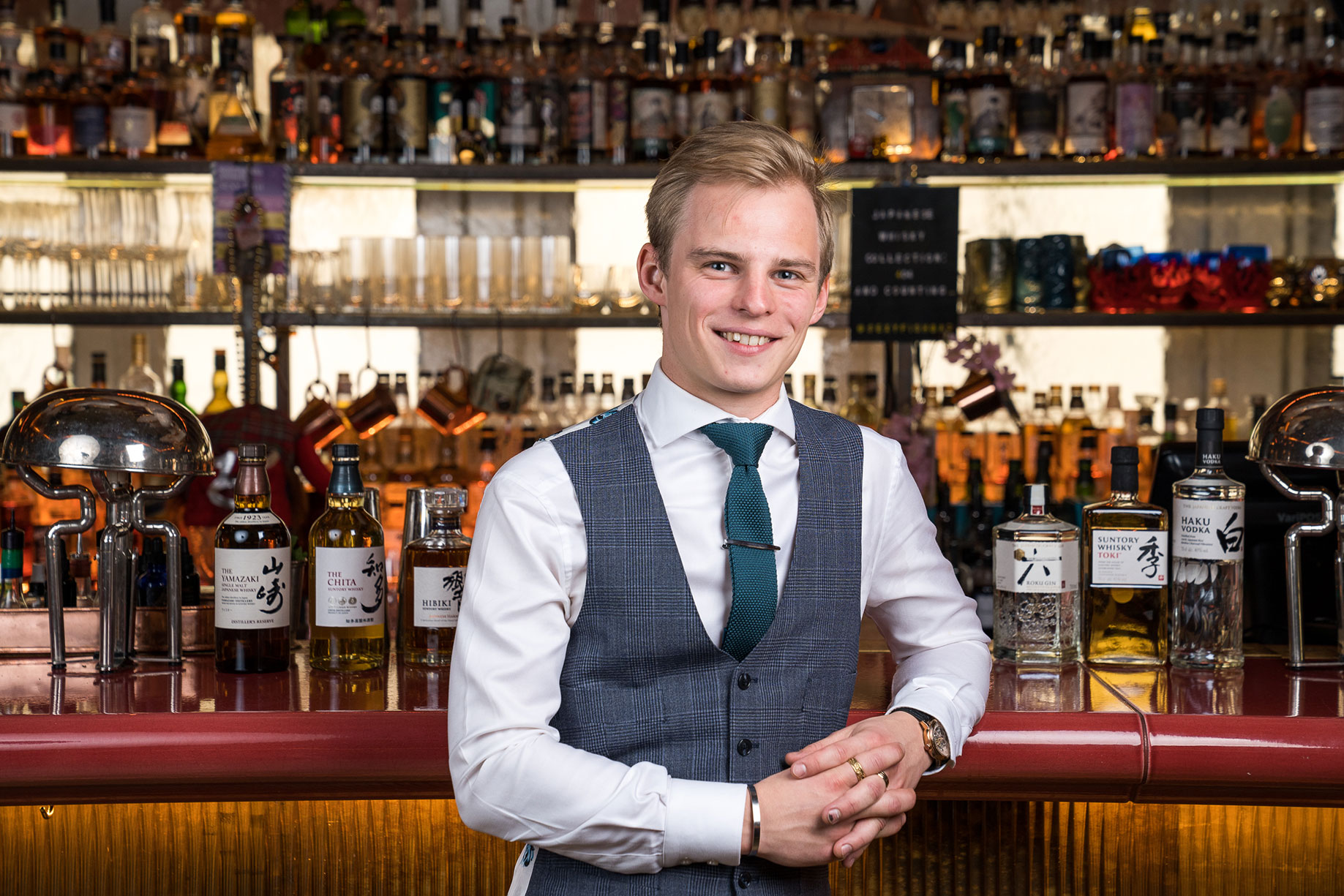 House of Suntory has announced that its DOJO education programme will return this Summer. Now in its third year, the DOJO initiative aims to immerse bartenders in Japanese spirits and bartending culture, with a focus on Suntory’s Roku gin, Haku vodka and Toki and Hibiki whiskies. While craft and spirits-knowledge will be center-stage, the DOJO programme will also deepen bartenders’ understanding of the philosophies which underpin Japanese bartending. 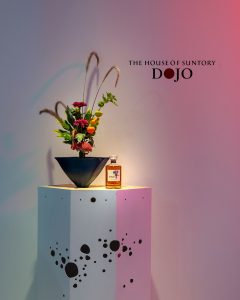 Two elements – DOJO Academy and DOJO Senpai –  combine to form the full programme this year. The DOJO Academy will provide 50 bartenders with insights from Japanese Craft Masters, which can then be practically applied to any hospitality career. The  Masters of Craft will host four modules over two “Monozukuri Masterclasses” in July and September, led by James Bowker, House of Suntory’s Brand Ambassador, which will immerse bartenders the craftsmanship, techniques and culture of bartending in Japan.

James and the Masters will also offer 25 bartenders a unique opportunity to take part in the DOJO Senpai program. This separate, elevated program provides bartenders with growth and development opportunities across a six-month period beginning in May 2022, and will include a series of ‘Monozukuri Masterclasses’ which will run through June until September.

Each masterclass will take place at Japan House in London and the bespoke Japanese inspired sessions will be centred around the three pillars of House of Suntory: WA (being in harmony with Japanese nature), Monozukuri (traditional Japanese principles of craftsmanship) and Omotenashi (authentic Japanese hospitality). The “Monozukuri Masterclasses” will focus on:

Inspired by Kaizen, or continual improvement, participants will apply this concept via Kaizen Challenges over the duration of the summer. This will involve participants showcasing their newfound skills and applying them to a classic cocktail, selected prior to the first masterclass.

As part of this challenge, those who demonstrate the art of refinement and continuous improvement during the masterclasses will be invited to the DOJO Finale, taking place in November. The finale will bring together finalists from the DOJO Academy and DOJO Senpai programmes to take part in one last competition, hosted by James Bowker and famed Bar Master Hidetsugu Ueno of Bar High Five in Tokyo. At the end of the Masterclass, the group will present their Kaizen Classic to Hidetsugu Ueno, James Bowker and peers, with two lucky bartenders winning a once-in-a-lifetime trip to Japan.

Throughout the year there will also be several Japanese inspired DOJO mini events held in different London locations, including Japanese tea tasting and a Kanpai sake brewery tour.

Commenting on the return of DOJO for the third year running, James Bowker, Brand Ambassador for the House of Suntory, said: “We’re extremely delighted to bring back DOJO for a third year, and this time, we’re back in person after two years of virtual sessions. Japanese food and drink remain the UK’s fastest growing sector in hospitality (CGA Report 2021) and following a challenging period in our industry, the programme aims to motivate bartenders through incomparable experiences and authentic Japanese bar training. Those taking part will develop new ways to bring creativity to the art of Japanese bartending and gain unique insights into creating better guest experiences. I am really looking forward to welcoming the future DOJO ambassadors to our close-knit, yet growing community.”

For more information, visit the House of Suntory DOJO website.