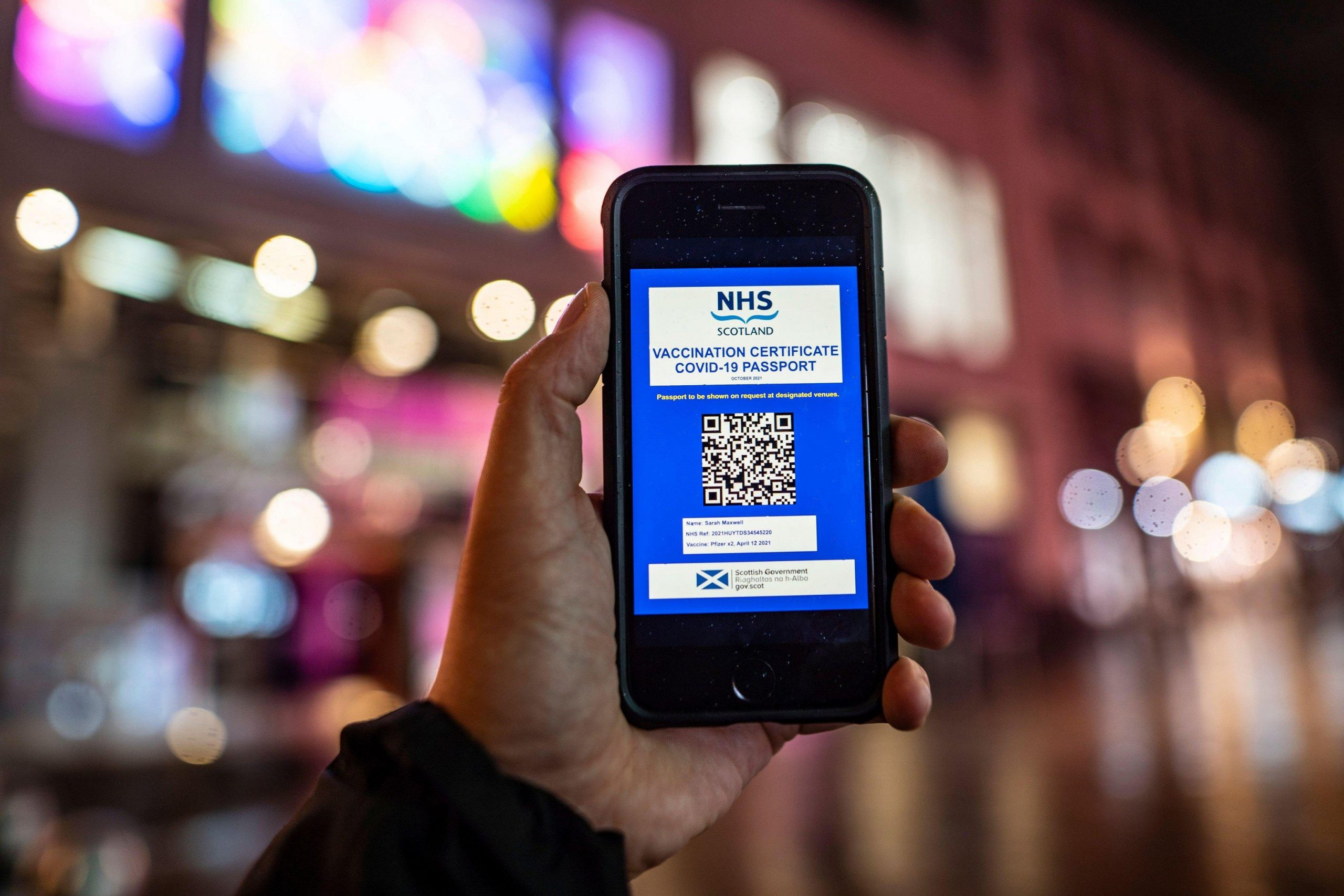 First Minister: No Expansion of Covid Passport Scheme for Hospitality in Scotland

A negative lateral flow test result can be used to gain venue entry from December 6th.

Government in Scotland announced yesterday that the current Covid vaccine passport scheme, which requires guests to prove they are fully vaccinated in order to enter certain venues, will not be further expanded. Additionally, the system is being modified to allow a negative lateral flow test to be used as proof of status instead of the vaccine passport in venues already covered by the scheme, as of December 6th.

The vaccine passport scheme currently requires nightclubs and analogous venues (whatever the hell that means), sexual entertainment venues, unseated indoor events with more than 500 people, unseated outdoor events with more than 4,000 people, and nny event with more than 10,000 people in attendance. At the best of times, the requirement for hospitality venues to check the status of each guest is burdensome. However in the run-up to Christmas, when venues will be swamped with customers but needing to make the most of the increase in trade following a horrendous year, any expansion of the passport scheme could have proved disastrous.

First Minister Nicola Sturgeon said the decision was taken because while the NHS was under significant pressure, the most recent case-rate numbers had fallen slightly, implying current measures were working.

Leon Thompson, Scotland Executive Director of trade body UKHospitality, said of the announcement: “The First Minister’s announcement that Covid vaccine passports will not be extended comes as welcome relief to hospitality businesses. The Scottish Government has listened and responded to the overwhelming evidence presented, which clearly demonstrates the damaging impact any extension of the scheme would have on our fragile sector. This is very good news and provides some respite for businesses working hard to maximise trade across the festive period.”