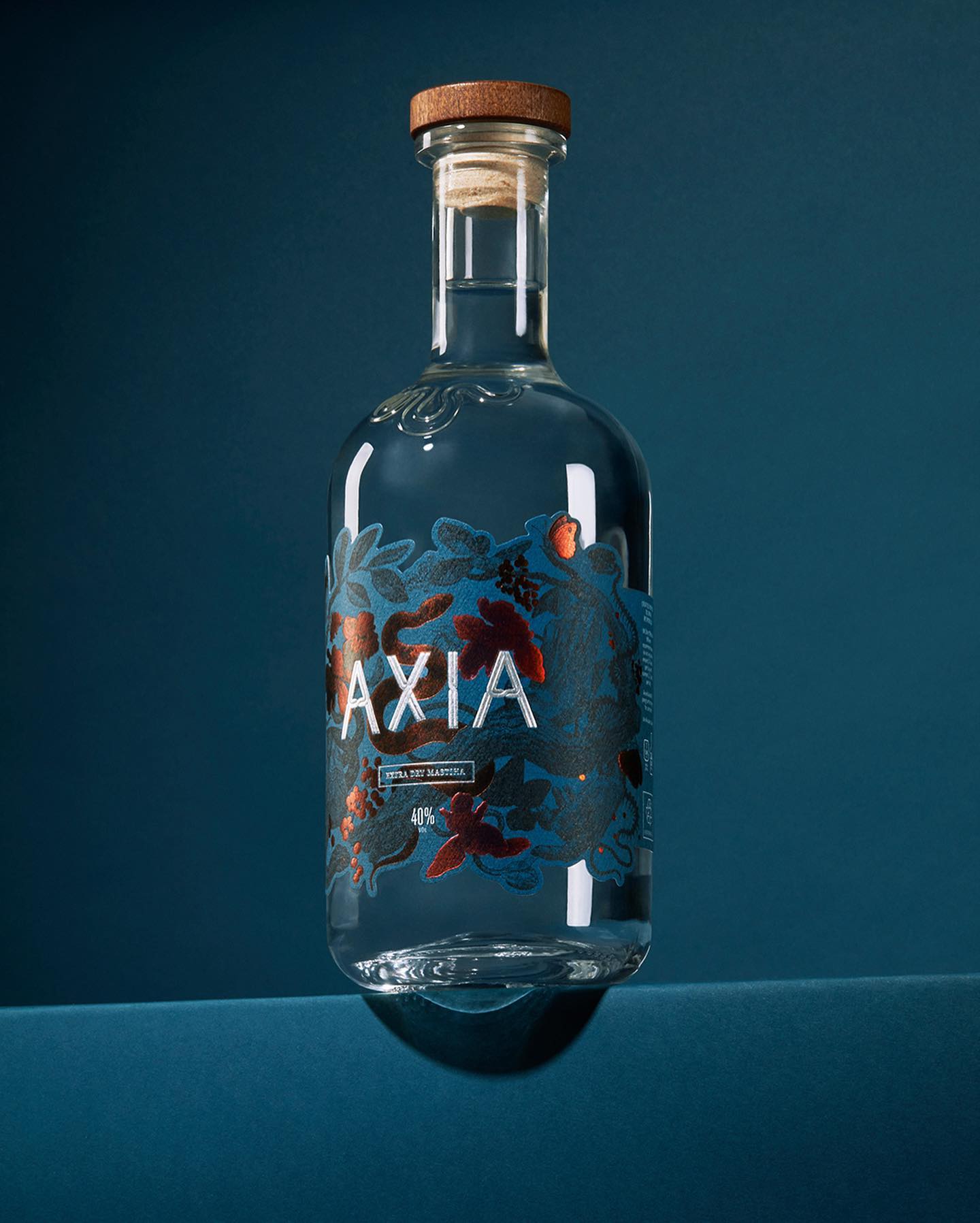 We’ve (responsibly) drunk quite a bit of Axia Extra Dry Mastiha since its introduction to the trade at Tayēr + Elementary last month, and have become big fans of the new spirit in the process. 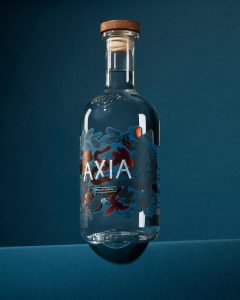 For readers who have not had a chance to taste it yet, Axia Extra Dry is a modern take on an ancient Greek spirit, made from the resin of the evergreen Mastiha tree, which grows on the Greek island of Chios. The production process is interesting, in that it involves milking sap from the bark of the Mastiha tree, which is left to dry in the wind forming ‘mastic’ crystals, which are then transported to the neighboring island of Lesbos for distillation. The resulting spirit has a clean and complex flavour profile with notes of bergamot and cypress, and a rose aroma, that makes for a fantastic cocktail base.

In other words, it’s new and tasty, and you should try it when you get the chance… which brings us to an opportunity to do just that, at Axia’s trade-only official London Cocktail Month Closing / Halloween party ‘Welcome to Snake Island’ on Sunday October 31st.

The party will feature free Axia cocktails, and a host of musical entertainment – featuring Horse Meat Disco, and an act that can only be described as Superstar DJs. The suggested dress code is ‘snake’, which makes a bit of sense given the party takes place on Halloween, and even more sense when you learn that Mastiha resin was historically used as a snakebite anti-venom.

This is a strictly trade-only and guestlist bash, so you will need to have registered for a free London Cocktail Week trade wristband (which you can do here) and then reserve your place on the event guestlist, which you can do via the email link below.