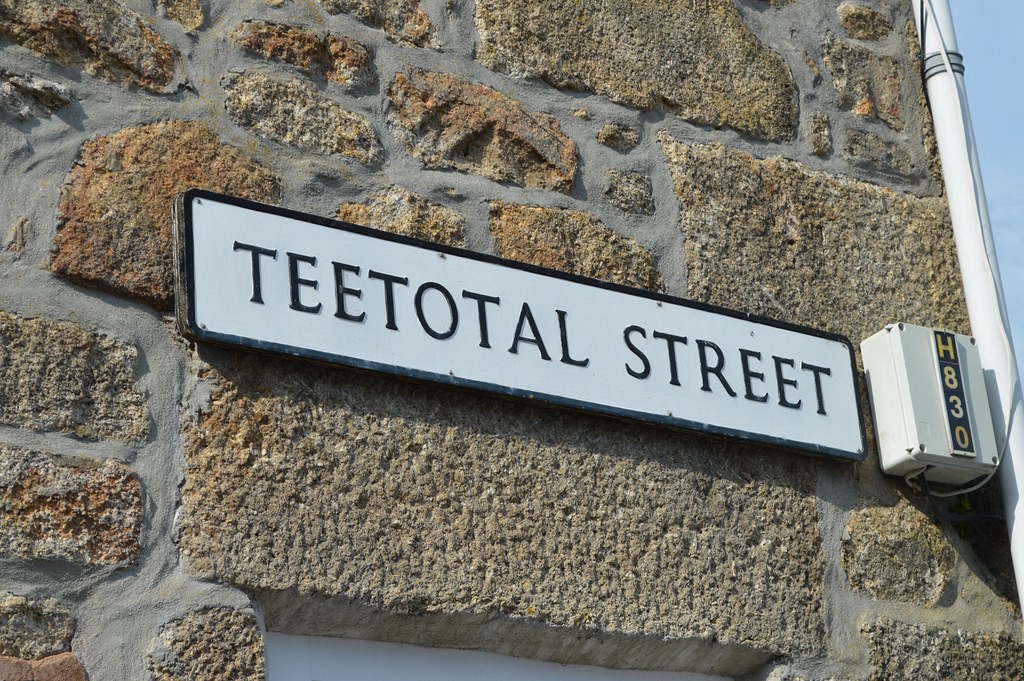 Should 2021 Be The End Of Sober October?

Is there an obvious successor out there to help end the negative effect Sober October has on our industry?

At about this time every year I start to get annoyed as the TV ads and banners on social media start appearing, to galvanise the nation to Go Sober for October. This year after the 18 months our industry has endured it feels even more galling, but the question remains, is there an alternative?

Alcohol has long been treated as the devil in this country, and to a certain extent rightly so, however with Dry January also existing having two months a year encouraging people not to drink seems a little unfair. Especially when smoking, historically the biggest cause of death in the UK, only has one.

Let’s get this bit right from the start, I think Macmillan Cancer Support (who are behind the campaign) are an absolutely wonderful charity who provide a vital service for people across the country and raising money for them is vital. My only question is if there is a better cause for them to get behind.

I also think awareness of how much we drink and the issues drinking too much has on us both physically and mentally is a message that needs to be spread. It is this aspect that makes this a tough subject to address, especially with the importance of mental health education at the moment. Again we have Dry January to help push these messages.

What is the ‘big’ issue?

Some may be wondering why I am picking on Sober October above Dry January. It’s simply because Dry January was there first, starting in 2013 over 18 months before Sober October. For the record Stoptober started in 2012 which means Sober October managed to pick both a month and a cause that were already covered.

They obviously picked alcohol as their villain due to the horrific effects heavy drinking has on your chances of catching cancer. Alcohol Change UK (the people behind Dry January) reported that in 2015 alcohol causes around 11,900 cases of cancer per year in the UK. Alcohol specifically increases the risk of 7 types of cancer to varying degrees and depending on how much you drink.

The report is tough reading, but it is also important to note that they and pretty much every expert out there agrees that the best way to reduce your chances of catching cancer through alcohol is to reduce your intake overall, not just for one month (which our industry has embraced with no/lo serves a plenty I hasten to add). How effective giving up for one month is in helping people reduce their intake over a year is an argument for another day, it is the raising of awareness as much as the individual benefits that is important.

When Sober October was launched Dry January existed already, as did Stoptober. Now if I wanted to help reduce the number of people getting cancer by giving something up, I’d pick smoking. According to Cancer Research UK smoking causes at least 15 types of cancer (alcohol 7) and in 2015 was responsible for an estimated 43,000 deaths (alcohol 11,900 cases – not deaths, cases) it also has the added bonus of costing huge global companies money, as opposed to small independent UK hospitality businesses and staff through loss of service charges. Which begs the question, if they were going to target a cause that already existed why go for alcohol over smoking?

Yet there was an issue that wasn’t, and still isn’t, being covered and should be, obesity. A 2015 study estimated around 22,760 cases of cancer a year were weight related in the UK, almost double the 11,900 caused by alcohol in the same year. What is even more worrying is the NHS predictions for this from a 2019 study which shows that obesity related cancers could rise to 40,800 by 2040. It even led to the head of NHS England calling ‘obesity the new smoking’ in relation to cancer.

In actual fact it is now worse than that. You may have noticed I used the phrase ‘historically the biggest cause of death’ earlier on. This is due to a study by the University of Glasgow which concluded that obesity was now a bigger cause of deaths in Scotland and England than smoking.

According to their research, based on health surveys of nearly 200,000 people, between 2003 and 2017 deaths from smoking decreased from 23.1% to 19.4%. Over the same period deaths attributed to obesity and excess body fat increased from 17.9% to 23.1%. The study didn’t look at alcohol but as you can see from the figures above the numbers are much lower and have been reasonably consistent for many years.

Time for a change

All of this leads me to one simple conclusion, surely it is time for Sober October to be replaced by a campaign to tackle obesity. The fundraising aspect seems to revolve around the giving up of something for a month (otherwise a push for more exercise would be the obvious method), so how about fast food? – Slow Food February? Don’t Eat Shit September? Big Mac My Arse March? 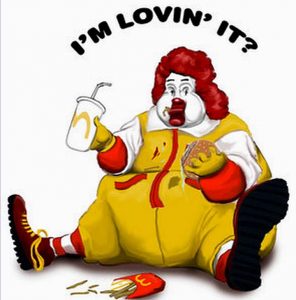 As well as the obvious effect of having the potential to save more lives and save the NHS time and money it also has the added bonus of effecting the bottom lines of, mainly American, multinational companies. Companies that, let us not forget, had a great 2020 rather than independently owned UK companies that, we will never forget, didn’t.

Get that Jamie Oliver fella involved, he loves a campaign, Hugh Fearnly Whittingstall loves annoying big companies. This isn’t just a random rant protecting the industry I work in and love, it is a genuine idea that I believe should be considered.

We aren’t asking for special treatment, we will still have Dry January to spread the important message about alcohol issues. Undoubtably alcohol is a factor in the obesity crisis in the UK and we would expect that to be part of the message, but it is part of a much bigger issue that needs the spotlight shone on it rather than being lost in the giving up booze message.

So if anyone from Macmillan is reading this, firstly thank you for everything you do. Secondly please change your yearly campaign. There is a bigger threat out there, one that is not already being targeted through a monthly ‘stop’ campaign. Please make 2021 the last Sober October and move your considerable PR machine to the fast food industry.