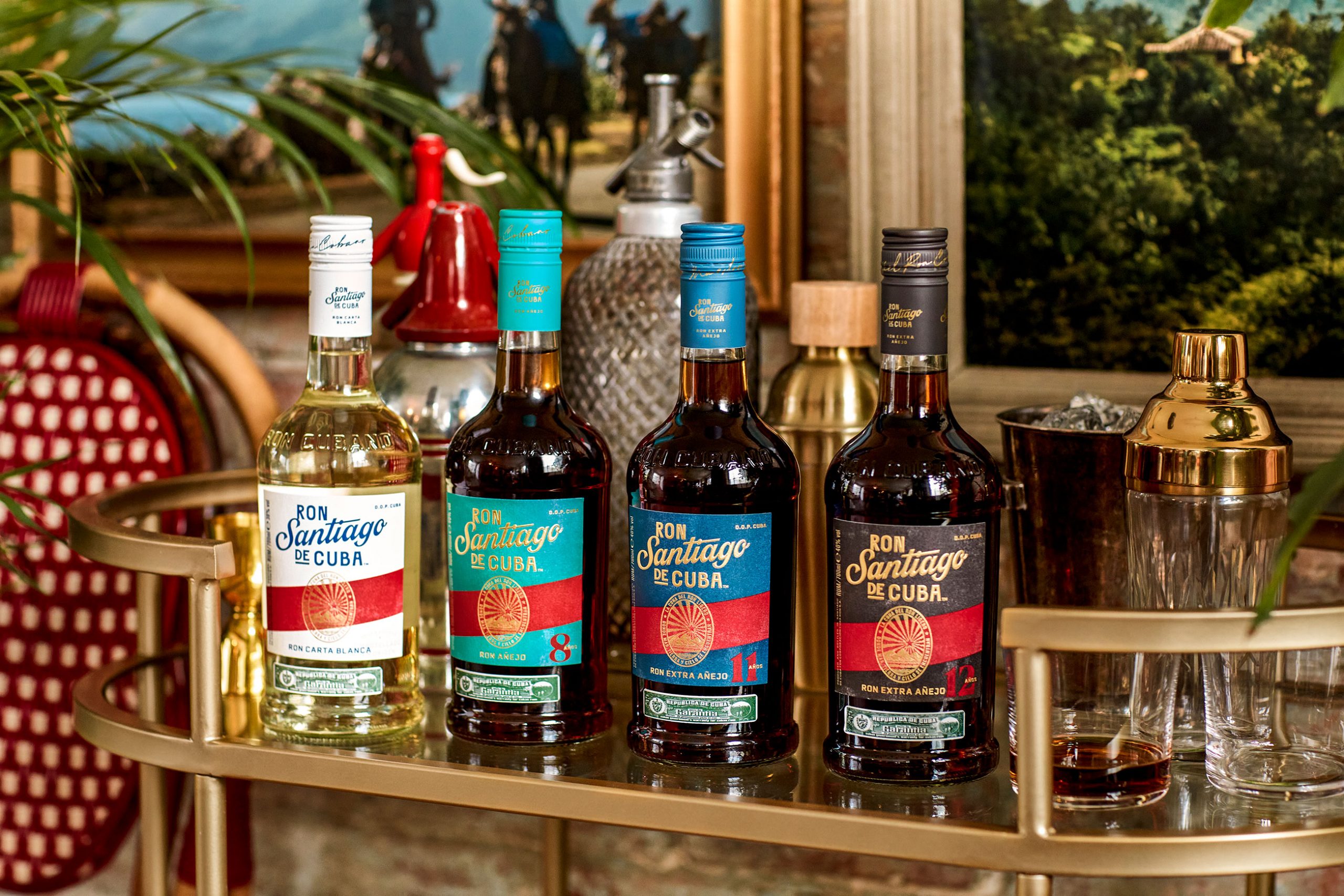 Having relaunched three of its variants this Summer, Ron Santiago de Cuba recently announced the introduction of a new liquid to the UK, Germany, Italy, Baltics, and Cuba markets. The new rum,  Ron Santiago de Cuba Añejo 8YO, celebrates the expertise of the 8th and current generation of Rum Masters from the city of Santiago de Cuba, and joins Carta Blanca, Extra Añejo 11-Year-Old and Extra Añejo 12-Year-Old, all produced by Corporación Cuba Ron and distributed by the joint venture between a European Subsidiary of Diageo and Corporación Cuba Ron. 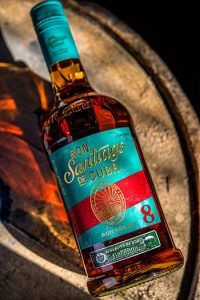 Aged for a minimum of 8 years, the new liquid is described by its makers as being undeniably smooth and delicate with a natural sweetness on the nose… which comes to life on the palate with intense, yet perfectly balanced aged notes from its time spent maturing in white oak barrels as well as displaying hints of honey, vanilla, cacao and tropical fruit.

The Ron Santiago de Cuba  Rum Master, Tranquilino Palencia Estruch, (“Tano”) states: “The new Añejo 8 is undoubtedly a rum from the Santiago de Cuba region. The aroma invades us upon the opening of a bottle. The combination of flavour and aroma of this new liquid is perfectly balanced and unique. As a Master of Cuban Rum, I am extremely proud of what we have created. We want this to be the pinnacle of an 8-year-old aged, Cuban rum”.

Dayalan Nayager, Managing Director, Diageo Great Britain, Justerini & Brooks and Ron Santiago S.A. commented: ‘We are delighted to launch the new Santiago de Cuba Añejo 8-Year-Old Rum. We see a tremendous opportunity in the premium space across our key markets in the EU and GB – both outperforming the total rum category. In GB specifically, the premium rum segment is growing at 79%1 , year on year, as consumers seek out new brands and serves to elevate their occasions at home.’

Ron Santiago de Cuba is located at the heart of a unique, fertile microclimate where the land, Caribbean seas and the scorching sun all combine to create the perfect setting for a rum which has a naturally sweet, smooth flavour profile. This rare geographical setting has been known as ‘La Cuna del Ron Ligero’ (The Cradle of Light Rum) for over 150 years. All of the Ron Santiago de Cuba variants are distilled from molasses and aged in white oak barrels. The Maestros del Ron Cubano (Masters of Cuban Rum) blend each variant from the reserves of the aged liquid selected from the ageing warehouse Nave Don Pancho, known as the ‘Cathedral of Cuban Rum’ with strict adherence to Cuba’s rum production traditions.

Ron Santiago de Cuba™ Añejo 8-year-old is bottled at 40% ABV. All age statements are based on the age of the youngest liquid in the blend. The Ron Santiago de Cuba™ range is distributed via Justerini & Brooks in the UK with Añejo 8-YearOld joining the rest of the range in September.