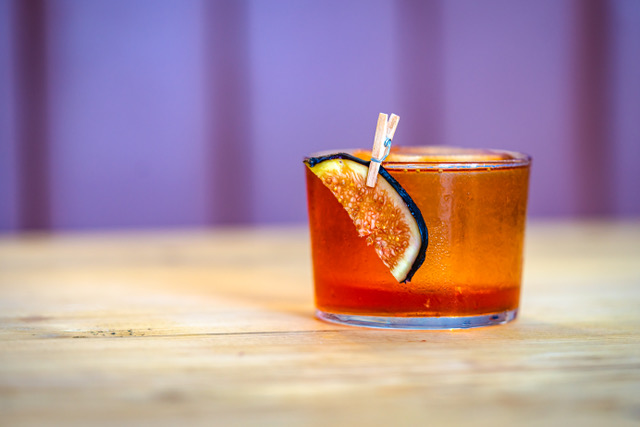 Award-winning agave bar, Hacha, has announced the winners of their ‘Britian’s Best Tequila and Mezcal Cocktail competitions’, the finals of which took place last week. Launched two years ago, Hacha’s comps were focussed on the agave spirit category rather than a specific brand, in order to allow maximum competitor freedom of expression, and find the very best Tequila and Mezcal cocktail in the UK.

Hacha’s bar owners, Emma Murphy and Deano Moncrieffe, along a panel of expert judges, whittled the list of almost 70 entrants down to a group of 12 – six for each competition – who went on to compete in their respsctive finals. The resulting top two from each category were then put to the public vote during Hacha’s Mexican Independence Day celebrations, where the winning cocktails were chosen: Alma Dorada by Courtney Francis, and Mayahuel’s Gift by Horace Buckenham.

Britain’s Best Mezcal cocktail; Mayaheul’s GIft, created by Horace Buckenham of Bank, Bristol uses Cacao Butter Washed Illegal Joven Mezcal, mixed with Cynar and Champagne Fig Cordial. Horace says “The cocktail focuses on the birth story of the agave according to Aztec legend and the love between Mayahuel and Ehecatl. All of the ingredients have meaning.”

The winning cocktails will be exclusively available on Hacha’s menu for a year, at both their Dalston site, and the soon-to-be-launched Brixton venue.