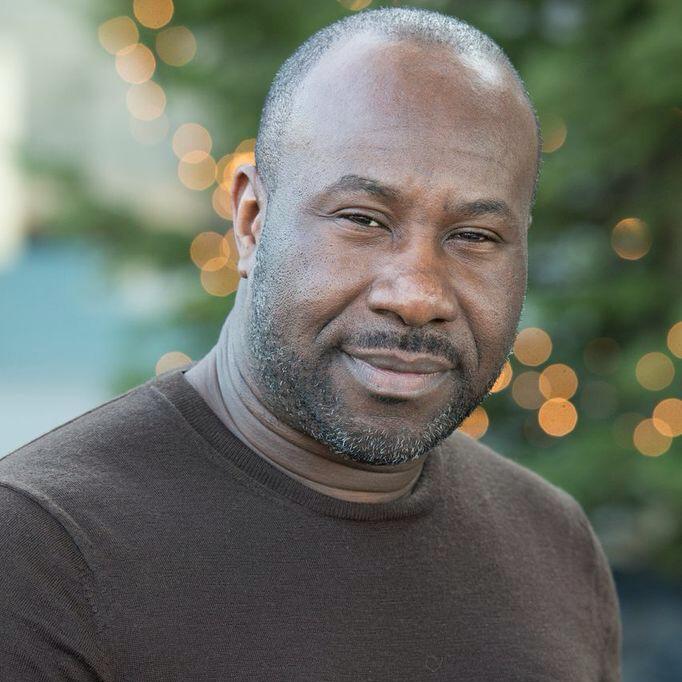 Twenty something years ago I had my first cocktail in a bar called LAB, it was an experience that is etched in my memory.

I was with Paul McFadyen who was working on a new cocktail magazine called FLVR and he was showing us the London bar scene. He insisted the first stop should be a place in Soho called LAB. Little did I know just how significant that bar would be to so many people, including me.

I was a pub boy now working on a trade show called Pub & Bar, I could serve pints at breakneck speed, open a bag of crisps with one hand whilst the other grabbed a pickled egg and tell you exactly when the fruity was going pay out. Cocktails though, well they were, with the exception of Snowballs at Christmas, a mystery.

As we walked through the doors it was like entering a new world. The bartenders shouted a greeting as they served a packed bar of eager guests, my eyes darted around the room taking in the colours and people. The atmosphere was electric, it was only years later I appreciated all the work that went into making LAB feel so effortless.

We took a table at the window and were given a menu which had more shades and pages than a Dulux brochure. As I worked my way through the pages a man approached our table, Paul stood and greeted him before the introductions. It was the first time I met Douglas Ankrah.

That many young bartenders never got to experience LAB is a real shame, there was something about the energy and fun of the place that was infectious and that feeling came directly from Douglas. He also had a hell of a skill when it came to spotting bartending talent and bring out the best in those people, which is no surprise when you know the history of LAB.

Before LAB there was the London Academy of Bartending which Douglas set up in 1996 when working at the Atlantic Bar. This was, at the time, a ground breaking initiative, one that trained a slew of bartenders and as Paul puts it ‘the fore-runner for nearly all of the bar consultants and trainers today’. It was from this that LAB was launched (and later Townhouse) and from this came that ability to nurture talent.

Few have influenced as much as Douglas and he will be missed by all who knew him, a few of those people have shared their own thoughts with us:

‘The first time I saw Doug on the launch night of LAB I thought he was the greatest rock star I’d ever seen. Standing on the bar giving a mighty speech, the pyrotechnics and the lay-backs. I genuinely thought he was the greatest showman on earth at that point, I was a starry-eyed kid. Never seen anything like it. But he was also the sweetest most gentle caring man. The time he spent with my daughter was always so sweet. He used to sit and play with her for ages.
Fuck the porn star. What a great human being he was and I’m devastated today.’
Paul McFadyen

‘Whilst it will undoubtedly be for what he is most eulogised, for me The Pornstar Martini wasn’t even Douglas Ankrah’s finest creation.
That would be LAB.
LAB changed everything, I used to get the train down from Leeds just to go to LAB to nick ideas.
I liked it so much that when it closed I bought (half) the backbar unit (Sly Augustin bought the rest).
Apple fans, vanilla sugar, Very Berrys, full colour menu prints, inappropriate house music, Bitches & Bastards, Dré Massomaking El Dorado 15 year old Daiquiris, no squared angles, sub counters built of military grade steel, the best bar elbow seat in town, the fact you could walk in alone knowing that one hundred percent someone you knew would be there, and not to mention the finest damn selection of misfits and ne’er do wells behind the bar that it’s ever been my good fortune to not work with.
What a fucking joint that was.
The echoes of that bar still shape the industry today, whether those that are shaping it know it or not.
Go well Douglas Ankrah, and thanks for your genius.’
Jake Burger

‘Shell shocked.
Douglas and I didn’t always see eye to eye, but that’s ok. The world would be very boring if we all loved the same things, and Doug’s life was anything but boring!
I had and will always have the utmost respect for him, his work ethic and the leg up in this industry he gave me.
LAB Bar changed my life exponentially for the better, and I am forever grateful.
I had no idea that the Pornstar Martini Competition a couple of weeks ago, would be the last time I saw Doug.
Doug lived his life his way, much like LAB cocktail specs…..with two bar spoons of vanilla sugar! He made everything sweeter. #onceuponalab
Of course, there are too many memories to recount just now. Maybe when I’ve come to terms with his loss, I’ll recount a few. Like the time I changed the locks of LAB Bar!
Rest In Power Doug. Your legacy lives on through those of us whose lives you impacted so profoundly.’
John Gakuru

‘RIP my Friend!
The man is gone, but the legend will live forever.
You were the first person that believed in me and gave me a job in London 20 years ago. Ever since you have been an inspiration for me and for many more bartenders around the world.
Your aura and positive energy were infectious!
I still can’t believe you are gone!
We were always catching up and talking about our future projects. A few weeks ago we talked about your new project and had a tasting. Is strange how you plan the future, but the future has different plans for you.
I love you and will miss you so much my brother!
Raising a glass for you!
Thank you for all you have done for me and for all the bar industry around the world.
You will never be forgotten!!!’
Georgi Radev