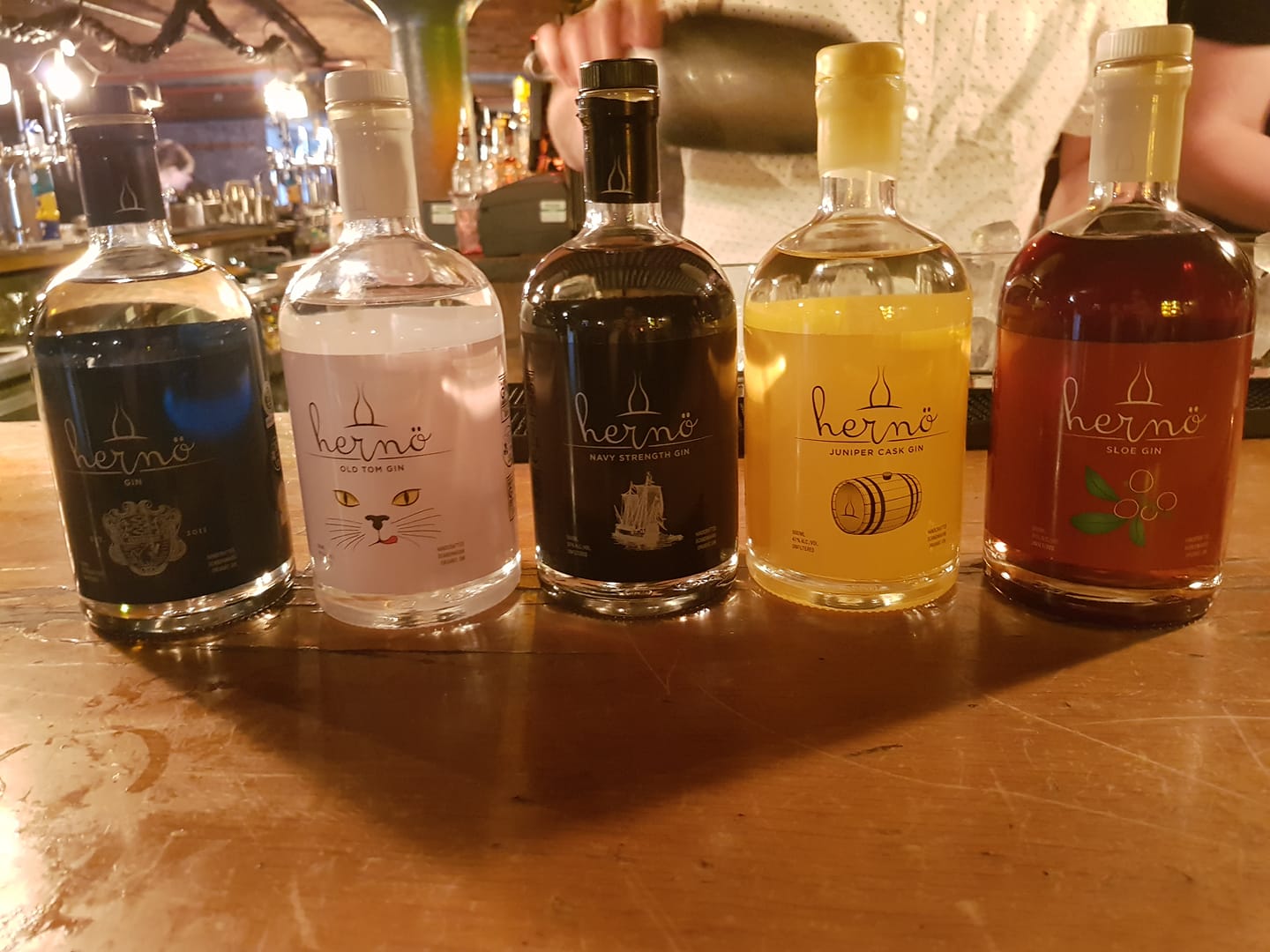 Smugglers Cove in Liverpool was the home for the second Hernö Gin Competition heat.

The concept behind the Hernö Gin competition was one BarLifeUK was excited about from the first moment we heard about it. The brief for the entries was simply ‘Show Your Backyard’.

We knew whether this was literally ingredients taken from the bartenders backyards (or gardens for those lucky few), or taking the more cerebral approach of what has inspired their careers and personalities, it was going to produce some superb drinks for us to try.

Add to this the prize, a hugely exciting trip to Sweden for the winner of each heat (a look back at the London heat can be found here), which we are extremely jealous of looking at the pictures of this beautiful country, we knew the we were going to be in for a treat.

Before the competition started Hernö’s very own Magnus Ernstsson (who would also be joining us on the judging panel) led a tasting masterclass for the gathered bartenders which gave us the perfect excuse to remind our pallet of the fantastic product that Hernö is and the full range they have to offer.

Once everyone’s nerves were relaxed after the tasting and a Hernö & Tonic, the bar was reset, the order was drawn and we were ready to go.

It seems that, certainly to the bartenders in the north of England, if you mention back gardens family memories are quickly unleashed.

In the case of Georgi Petrov it was his Dad who provided the inspiration. As a kid Georgi’s dad was in charge of the family garden and wee Georgi hated it, being dragged out of the house to help his dad maintain his pride and joy. Not at nearly 45 and with kids of his own Georgi is very proud of his own garden which he has realised resembles his dads.

It appears his daughters are a bit keener on the family garden than he was and in particular they love cucumbers and it was this flavour that was the base for his drink. Dads Garden combined Hernö Dry Gin with aged vermouth, cucumber syrup and celery bitters before being finished off with a cucumber water, basil and ginger Nitro Press soda.

For Joe Brooke it was his grandfather who was the heart of the family garden. He passed away 5 years ago but left many fond memories of his time in Wetwang (when I grow up I want to live there) and in particular his love of cherry pies and gin.

No surprise that this provided the inspiration for his drink, An Ode To My Grandad with a beautifully simple combination of Hernö Old Tom with a homemade super sour cherry syrup all finished off with a lemon zest discarded. An exceptionally tasty drink his grandad would no doubt have loved.

Courtney Dowd’s childhood was a little different, with her dad in the army they lived in Munster in Germany for most of her formative years and it was a memory of peach trees that inspired her drink Munster To Manchester.

This was a real crowd pleaser with Hernö Old Tom once again being chosen and being shaken with crème de peche, lime, cranberry and vanilla.

There are few flavours that remind me of my childhood more than Ribena and Danny (despite being an Everton fan) was on a winner with a Ribena syrup going into his drink. Part of his inspiration was a trip to Japan in 2010 when he trying to make it as a professional wrestler, he got injured so lemon juice represented that sour time in his life.

These two ingredients were mixed with the Hernö London Dry and Navy Strength as well as maraschino. Despite the other strong flavours the gin really shone through, as it did in everyone’s drinks which is always a good sign of a strong heat (providing it’s a gin comp that is!).

However there was only one seat left on the plane to Sweden after last weeks London heat so we had to pick a winner.

On the day it was Joe who triumphed. His drink and presentation were both superb and linked extremely well to the brief. When his dad found out that Joe had made it through to the heat there were tears of joy knowing the presentation was about his Grandad, David Brooke. Goodness knows how he reacted when he found out his boy had won.

We look forward to hearing all about the trip to Sweden. Thanks to the team at Smugglers Cove for looking after us so well and the rest of Liverpool for making sure we all had a great night. 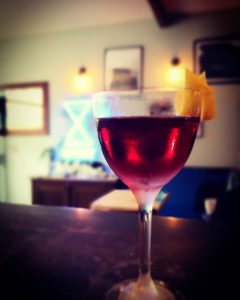 An Ode To My Grandad

Stirred down and fine strained into a Nick & Nora glass with a lemon zest discard.

WhatsApp Business – The Marketing Tool Of 2020?