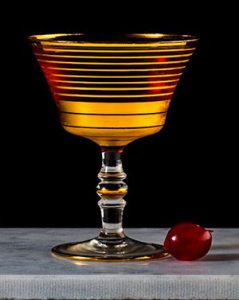 Drinkup.London, organisers of London Cocktail Week, recently announced a programme of mini-festivals that will take place throughout 2019. The first of these events, Scotch Whisky Weekend, is now a fortnight away, and festival passes are available for free via the Drinkup.London mobile app.

Scheduled to coincide with Burns Night, and hosted in partnership with scotchwhisky.com, Scotch Whisky Weekend will offer visitors self-guided cocktail tours around participating bars, each of which will be serving whisky cocktails at a festival price of £6. There are some great bars on the tour, including Black Rock, Iron Stag, and Callooh Callay.

An events schedule that includes a number of Burns Night Parties can also be booked, via the Drinkup.London app.

For a full rundown of Scotch Whisky Weekend events, visit the Drinkup.London website.

Free festival passes are available via the the Drinkup.London app, which can be downloaded from the Apple App Store, and Google Play.