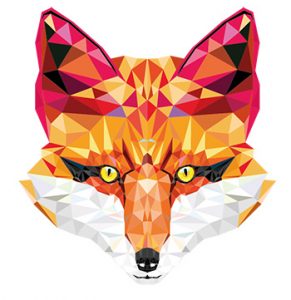 Described by organisers as ‘The UK’s Biggest Craft Beer Festival’, Craft Beer Rising (CBR) returns to London in February, for a seventh year.

CBR 2019 will see 155 breweries and a host of street food vendors and DJs converge upon Brick Lane’s Truman Brewery, with around 12,000 visitors expected to attend. Across three days, there will be two trade education sessions and four consumer sessions, with speakers and programme curated by beer expert Melissa Cole. Subjects covered will include ethics and equality in brewing, food and beer pairing and emerging trends and markets.

Tickets cost £15, and can be purchased from the CBR website. The trade session places require pre-registration, which can also be done on the CBR site.