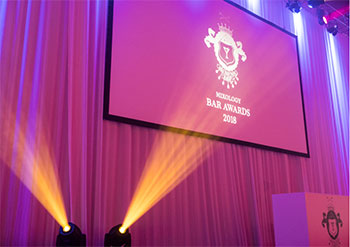 This is the second or third article I’ve written about this year’s Mixology Awards, and I still don’t understand why they are badged as ‘2019’.

Anyway, that’s not important. What is important is that the award ceremony took place in Berlin this week, and London’s Matt Whiley (Scout) won the Best European Mixologist category, and the American Bar at the Savoy, for the second consecutive year, won ‘The Judges Didn’t Make It To All The Venues And The American Bar Seems Like A Safe Bet’ category.

Congratulations to both. A full list of category winners is detailed below.