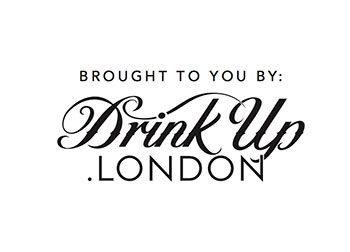 London Cocktail Week (LCW) begins next week (1-7th October), and as usual there are dozens of tasting events, pop-ups, and other hangover-generation activities to explore. Perhaps of particular interest to bartenders are the bar takeovers, in which bartenders from around the world set up shop in a London bar and do their thing.

Contrary to what Farage and Rees-Mogg might say, there’s lots to be learned and fun to be had by mingling with Johnnie Foreigner, and so follows a list of some of bar takeovers happening next week, to put in your diary.

The team from NYC’s Dante will be serving drinks from their ‘The Negroni Sessions’ and ‘The Martini Hour’ menus. BarLifeUK attended the previous Dante pop-up at Ham Yard, and the drinks were fantastic.

One of BarLifeUK’s favourite bars, Panda and Sons from Edinburgh, will be ‘up to their Highballs’ as they take over London’s oldest whisky shop and bar, in association with Dewars. Expect high ball games, music and superhappy fun times.

The 2018 winner of the Chivas Regal Mizunara Masters, Kenta Honjo, will be transplanted from Sky Bar at Restaurant Celly in Tokyo to share his unique approach to cocktail creation with an eager London audience. Highly regarded for his incorporation of traditional Japanese flavours and ingredients with the best modern techniques, Honjo-San will be joining forces with the Shochu Roka bar team.

There’s also a Nikka Whisky event in Fitzrovia, but it’s hosted by Stanislav Vadrna, so I’m not going to tell you where it is.