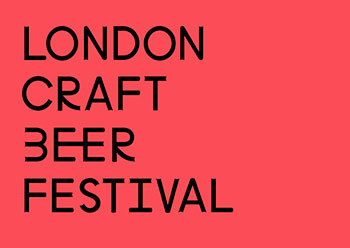 Described by its organisers as the UK’s largest gathering of independent craft breweries, the London Craft Beer Festival (LCBF) will open for three days on Friday August 3rd.

Over 70 hand-picked beers from around the world will be showcased to an expected audience of around 10,000 visitors. LCBF is now in its sixth year, and prides itself in curating a range of brews to try that offers a true representation of the best the craft beer industry has to offer.

As you would expect, sampling is the main activity at LCBF, although there will be a series of educational talks by various brewing luminaries in the highly imaginatively-named Raise The Bar feature.

Members of the trade can visit LCBF for free on Friday 3rd August, which is designated ‘trade day’.  A trade VIP pass can be requested by sending an email to lcbf@lime-pr.co.uk.

A full lineup of breweries, food, and music on offer at LCBF can be found on the event’s website.