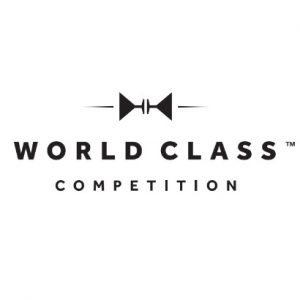 World Class 2018 revolves around two key elements – The Resourceful Bartender and Heat of the Moment. The former concentrates on the significance of sustainability, enabling bartenders to create a better bar, serve and working environment, while Heat of the Moment  focuses on flavour and experimentation, delving into culinary influences.

The UK’s bartenders were invited to submit one cocktail to showcase their creative skills, with the competition’s theme in mind, and these entries were then judged in-bar by Diageo Reserve ambassadors. This judging process is now complete, and the top 35 bartenders to progress through to the semi final have been announced.

The semi-finals will take place in London on Tuesday 15th May 2018 and will see the field of 35 further reduced to 10, with the winners announced at an after-party later that evening.

The remaining 10 finalists will then battle it out in Edinburgh from the 18th – 20th June for the chance to be crowned the World Class GB Bartender of the Year, and will be invited to compete at the global final in Berlin.