No rest for the wicked. 2016 has only just begun yet we already have three awesome booze fuelled weeks we’re counting down to.

BarLife just wonder when all printed calendars will note these occasions automatically, along with holidays like St George’s Day (which no one ever does anything for anyway?!). SO, get your permanent Sharpie out and get these bad boys noted down on all your calendars, because you’re going to want to get involved. 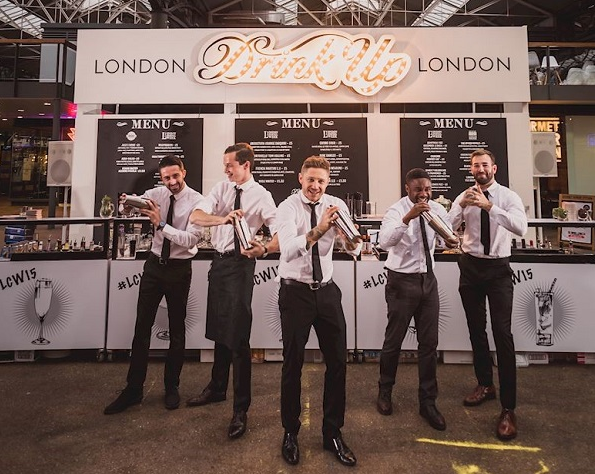 The January diet is a distant memory which means you can indulge in beer to   your guts content. The Old Truman Brewery will be the hub of this hoppy, yeasty affair. Running throughout the week will be immersive beer experiences, pop up beer bars and beer tours. Whether you’r a lager lout, cider connoisseur or an ale lover, this week is going to be like Christmas for you.

There’s nothing more satisfying than a nice crisp glass of wine on a spring evening.. especially if it’s during a bank holiday. DrinkUp.London you’re onto a winner. Wine Week is returning to Devonshire Square in May incorporated in the late May Bank Holiday. With a hundred venues jumping on board you’ll be spoilt for choice. Immerse yourself in wine flights, pairing menus, drop-in tastings and wine tours all week long. Grapes are one of your five a day, right?… and we’re hoping red and white count as one each.

The only week that really matters all year. London Cocktail Week turns London into a kind of Willy Wonka’s Chocolate factory for thirsty adults. The Toys ‘R’ Us for those who would rather a negroni than a tamagotchi. The saying “this time it’s bigger and better than ever” might sound predictable, but boy it’s true. DrinkUp.London expect 30,000 wristband wearers this year with 250 venues taking part, and 150,000 signature cocktails for a fiver.