The time had come for Funkin to find their next Innovation Champion so we all headed down to Cocktail Trading Co to see who was fighting it out for the top spot.

Funkin are all about working with the industry to create the next best thing for the bartending world. They strive to seek out the next trend in cocktails, so who better to turn to than passionate bartenders. The prize at stake was a pretty big one – to work part time with Funkin for a year to help their innovation team, and get paid – so the finalists needed to bring some damn good ideas. 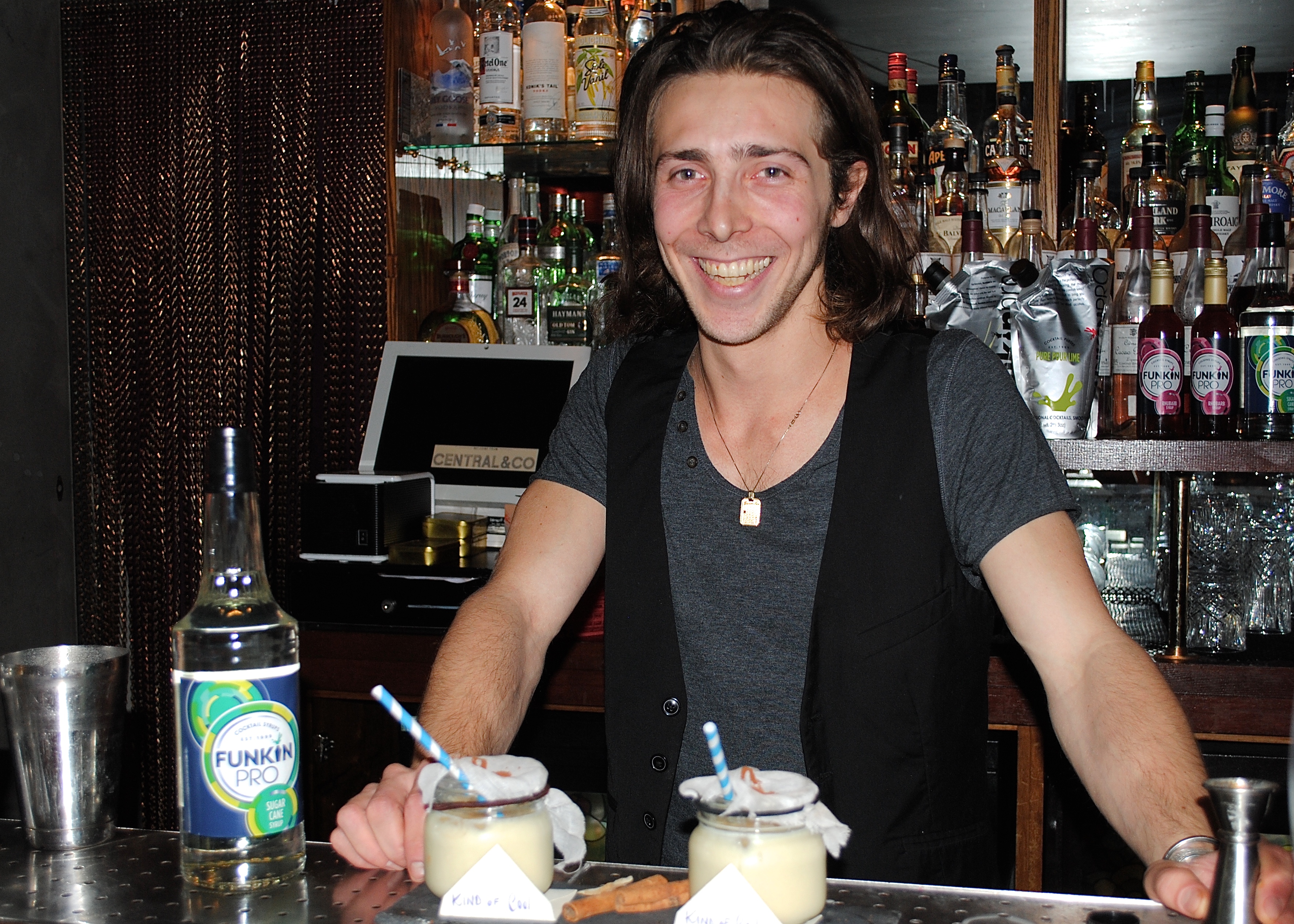 In the running we had:

The competition was split into two parts. First up they were to make the drink that they had entered with and present their innovation idea. Next up was the surprise round (which are always a favourite) where each of them would need to create a cocktail in just half an hour using an unveiled brand spanking new product of Funkin’s…. how very exciting.

The first round didn’t disappoint, these guys had come up with some great concepts. The innovation ideas thrown our way ranged from aroma sprays, tonic syrups, salt solutions, umami paste and kumquat puree. Each finalist had worked out costings, percentages and, of course, some strong case studies to highlight why their product was the one that Funkin needed to take on board.

The final round we were given a peak at the ultra new, under embargo product – Funkin’s Citric Syrup. Kind of sherbert like, with a tangy kick, used to help balance cocktails.  The bartenders had half an hour and a budget of £40 to run around London getting any ingredients they needed for their showstopper cocktail. They didn’t waste a second – sips were had, thoughts were processed then they were out that door, cash in hand in a flash. We did wonder if any of them would just do a runner with their new found money – but luckily for Funkin that wasn’t the case. 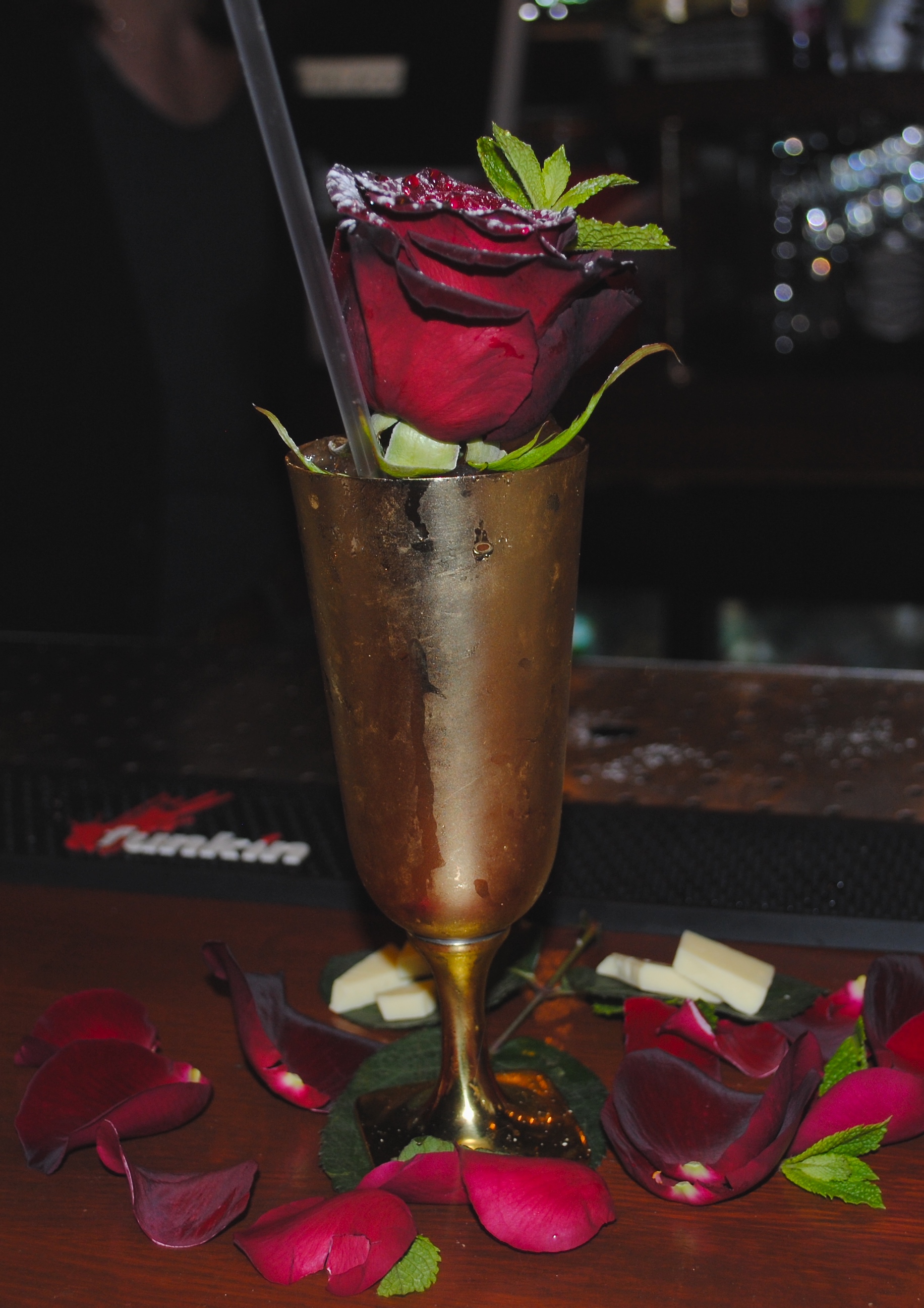 The drinks delivered were all very impressive considering the short amount of time they had to plan them. Some were even better than the first round – these guys were good.

We had apple crumble cocktails, fresh watermelon fizzes, and even some Liberty’s £20 chocolate as a pairing – that’s London shopping for ya. New and exciting ideas were thrown around and as we deliberated who we thought had come on top it was clear that one guy there couldn’t help but be innovative in everything he did.

The man of the hour was Massimo from Cane & Grain – you could tell that he was bursting with ideas at every opportunity. His surprise round was pretty outstanding, the amount he brought back from his short shopping spree was very impressive (he would definitely win on Supermarket Sweep). Served in a goblet with rose petals, tea and spice infusions and chocolate pairings – he did not muck about. We have no doubt that the Funkin team, with Massimo’s help, will come up with some more outstanding ranges for us all to get our teeth stuck into, and we can’t wait to see how his salt solutions, saline fruit hydrocolloids and puree essence ideas evolve! Bring it.