Win a Week in Venezuela & $5000 with the Diplomatico World Tournament 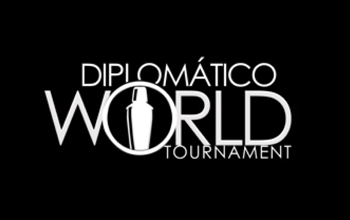 Brands often ask us: “What is the best prize for a cocktail competition?”

We normally answer: “Cash, or a trip overseas”

It has become fairly common for victorious competition bartenders to win the latter, less so the former. But to get both, well, it is almost unheard of.

Which is one of the things that make the inaugural Diplomatico World Tournament a great competition. Venezuela is one of those places that you may never visit in real life (i.e. if someone else wasn’t paying for you to go), so to win a fully expensed VIP trip there is pretty special. Walk away from it with $5k in your pocket, and it adds up to a life changing experience.

The Diplomatico World Tournament has four stages. Firstly you will need to submit an original cocktail recipe. This must:

The deadline for entering your submission is February 22nd, with those qualifying for regional heats being announced on February 27th. 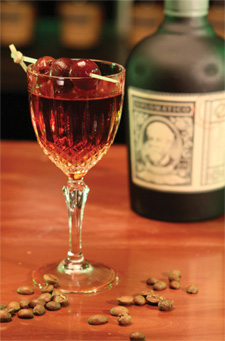 If your drink is picked, you must be available to compete in your regional heat:

At the heats you will be given 5 minutes to make two serves of your cocktail for the judging panel.

The top two competitors from each heat will then go through to the UK final, held on April 8th, venue TBC.

The winner of the UK final will then represent the UK at the Global Final.

At this stage it is important to note that you must be eligible for a visa to travel to Venezuela over the 3-13th May, 2013.

The Global Final will take place in Venezuela on May 8th. During which you will complete a variety of tasks, as well as replicating your UK final-winning cocktail.

Is TiPJAR The Future Of Cashless Tipping And The End Of Tronc?

This week HMRC gave TiPJAR the green light, but what is it and is it going to be the