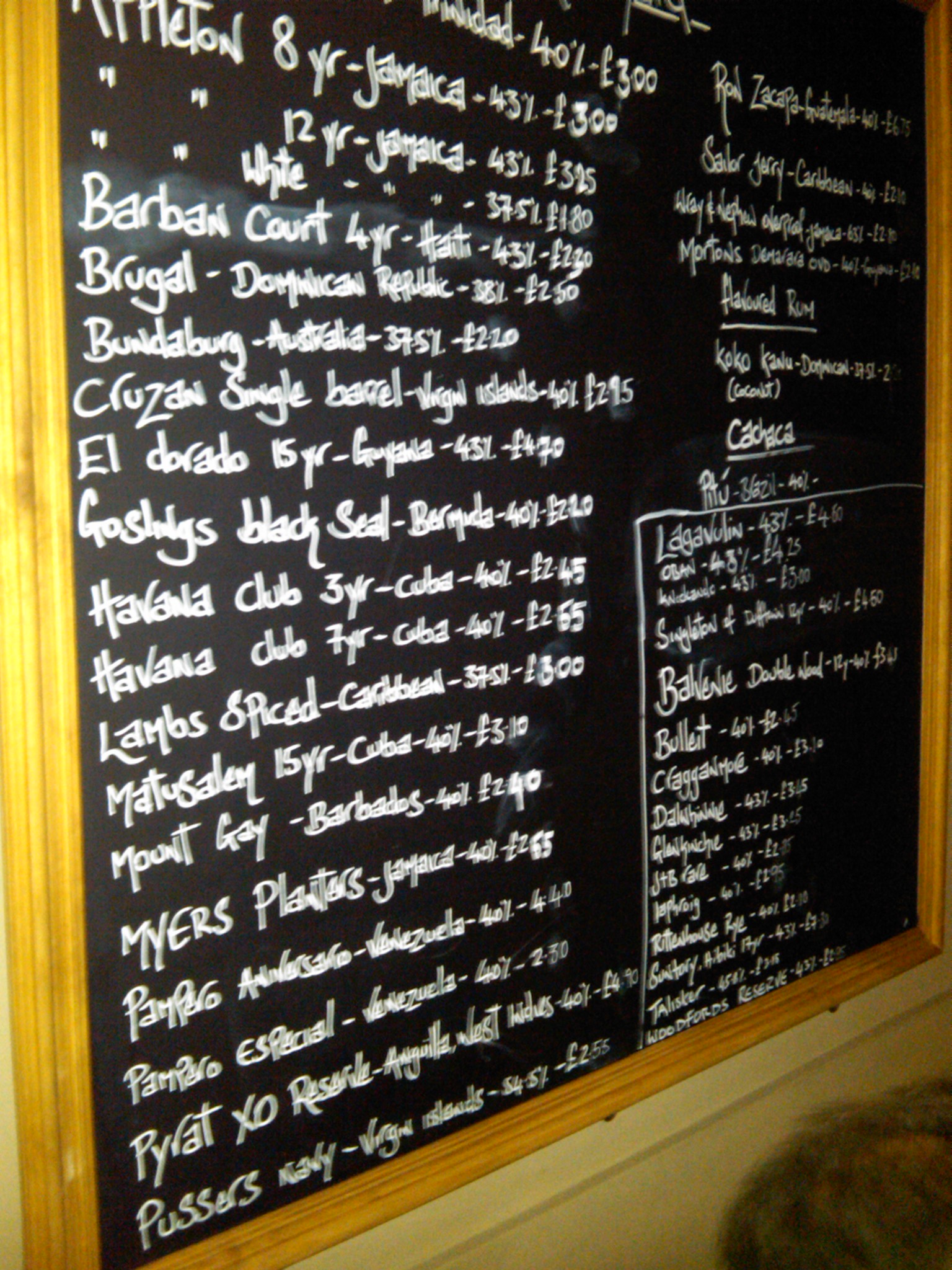 The South West of England is a little neglected when it comes to exploring its fine drinking holes with the likes of Manchester, Liverpool, Leeds and Brighton tending to get the out of London loving. BarLifeUK however likes a bit of South West action so with a copy of The Wurzels greatest hits under my arm I headed down for a weekend. The mission was to check out the great Bristol boozer (the cocktail bars will be coming at a later date) and see if there was more to this fine city than people would have you believe.

The day begins in the brewery, come pub, come restaurant Zero Degrees. Walking in you can’t help but think that if Iron Man owned a brew pub it would look remarkably like this. Everywhere you turn there is metal and glass in the cavernous building which, when quiet, leads to a slightly dead atmosphere although I’m sure it can kick off later. On the plus side the beers are great (particularly the Pilsner and the Viennese Red), brewed on site and as fresh as can be, on top of that (readers in London please sit down) they are £2.80 a pint! The food looks pretty good and is well priced with Pizza’s about £8.50 a pop and on a sunny day there are plenty of outside tables.

Portcullis – Clifton Village
Now this is a proper locals pub! Hidden underneath some houses in the trendy (in a good way) Clifton area is where you’ll find this gem – they have good beer, pie’s, pub quiz’s and a dog! What more could you ask for? Find a corner, grab a pint of well kept real ale and watch the old guys at the bar chat with the pierced students whilst the dog threatens to ‘mark his territory’ all over their legs. If you are still in doubt about the kind of pub this is the sign on the wall for the local delicacy which is Piemaster Pie’s explains it perfectly ‘Stay Calm, Eat More Pies’.

N.B. over the road is a pub with views of the iconic Clifton Suspension bridge from its massive balcony. It is awful, don’t be tempted. Buy a beer from a shop and walk up to the park next to it – trust me on this one folks I have done it so you don’t have too!

Sometimes you can rebrand a pub all you want but the locals will still refer to it by its old monocle and the Old Smiles Brewery… sorry Colston Yard is one of those. This is a little unfair to this great boozer which has managed the rare feat of a new fit-out which enhances the old feel with a few modern touches (like heating and seats that have padding). They have also taken some time on the bar with the standard great selection of real ale sitting alongside a fantastic array of Belgium beers and a chalk board proudly listing the range of 24 rums they have from around the world and when BarLifeUK enquired why they had such a large selection of rums the answer came ‘because we love rum!’ and you just can’t get a better answer than that!

Port of Call – Blackboy Hill
This is the sort of old school pub that gives hope to your soul, hope that real ale is not only safe but that it really is a growing market. This small pub just off Blackboy Hill contained the usual weathered old man at the bar offering advice on what you should drink whether you ask or not and round the corner were table upon table of student types all, men and women alike, with a pint of dark, flat, tasty, hop filled joy in front of them. Any pub company who thinks that ripping apart a pub and filling it with screens, big windows and happy hours is the way forward needs to get their fat cat arses down to Bristol to see how proper pubs can work.

Waterfront – Park Street
You can see the thinking – ‘Let’s redevelop the old warehouses next to the canal put in bars and restaurants to create a European alfresco dining and drinking experience’. Theory is marvellous, reality is hell! Never have I seen so many hen does, stag parties, fancy dress costumes and dayglow bottled drinks in my life. They hunt in packs from one gawdy, soulless, chain pub to the next whilst a guy strolls the front selling hats, sashes and glow in the dark bangles. Even as I tried to escape its grasp I was subjected to a tottering girl dressed as (I think) Little Bo Peep with the most disturbing chat up line of all time:
Not So Little Bo Peep: Hey… HEY… What’s your name?
Me: Simon
NSLBP: I like that name – that’s my step dads name
M: Is that good?
NSLBP: Yeah he’s hot!
M: Jesus….. Bye!!

If Bristol is the home of cider then The Coronation Tap is the kitchen – the place everyone goes to chat, gossip and have a laugh. If you don’t like cider this really isn’t the place for you! They do serve beer but no-one drinks it, in fact I don’t even know if the pumps are connected. They are famous for a cider brewed specifically for them called Exhibition, when in Rome and all that so I gave it a try. Served only in half pints (due to its ABV and effects), the plastic glass taken off a tray on the back bar doesn’t fill you with confidence however it is like very nice slightly warm apple juice. Lovely I thought as I downed my first, half way through my second I realised that my head had gone bright red and was now trying to float away from my shoulders so I giggled, then giggled again, then sat down. Live music and a great atmosphere all help the vibe of this place but its heart is Exhibition – go and try it, you honestly won’t be disappointed!!

The Mall – The Mall
To be honest I only went in here because it is round the corner from The Tap and I needed a sit down but it turned out to be a real treat. Lots of cider (of course) but a good beer selection, good snacks, a weekend BBQ in the garden and some of the best music I have heard in a pub in a long time. Over two levels this is one of those lovely venues with lots of hidden corners for a romantic tryst or big open tables for a friendly gathering.

Adam and Eve – Hope Chapel Hill
The last stop was a welcomed retreat from the madness of Clifton which saw us while away the remaining couple of hours till last orders with some very well kept beers in yet another nicely reworked old pub. The old beams were all still there as were the heavy wooden tables, friendly locals, chatty barmaid and range of snacks (don’t bother with the lobster crisps though, I should know better at my age!). I have been reliably informed the food there is very good when the kitchens open but if like us you missed that there is always a pile of board games to take your pick from if the days exploits have left polite conversation a little beyond your ability too!

I came away from Bristol knowing I had only scratched the surface of a city with some truly fantastic drinking haunts. I will be back and I heartily suggest you all give it a go as well if you fancy a break away. A special thanks to my Bristol guides (when they turned up) – the next Exhibition is on me!!